Started the stage of IPL 2021, know everything you want to know
Advertisement

Records rain with Root's bat once again, leaving Kohli and Sachin behind too

These five players brought cricket into disrepute, got name in sex scandal

ISL-7: Chennai will be under pressure to perform well against Mumbai (preview)

The stage of IPL 2021 has started getting ready. This is the first time in the history of IPL when the second IPL will start within six months of the end of one season. That means double fun for cricket fans and players. The world’s largest T20 league i.e. the IPL is now getting ready for its new season. Meanwhile, it is learned that the players’ auction for IPL 2021 may be held on 11 February. With this, the last date for retention and release of players for the eight franchises can be January 20.

It is being told that all this was decided in the meeting of the IPL Governing Council, which was done online. But keep in mind here that the BCCI has not yet finalized the dates and venue for the 2021 IPL. Where will the auction of IPL be this time, it is also not clear yet. Although the auction has always been held in Bangalore, but the auction took place in Kolkata last year ie 2019. Now this time will be Kolkata or is Bangalore not yet clear.

Meanwhile, there is a possibility that there may be an auction during the first and second Test of the Test series between India and England. The first Test between India and England is from 5-9 February, the second match of the series will be till 13-17, but what will be the last date, it is not clear at the moment. The big thing is that IPL 2021 will be held in India or else this decision has not been taken yet. It is being told that the decision will be taken after the Syed Mushtaq Ali Trophy. The BCCI has already clarified that the second option for the IPL will be UAE. Will have to see if the IPL will be in India or will go to another country again. 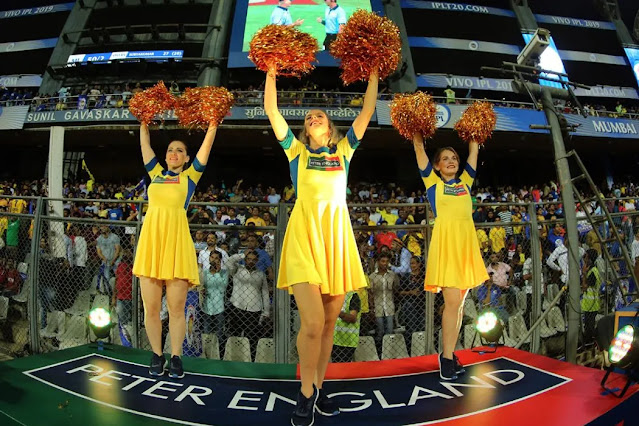 The IPL 2020 took place in March, April and May in September, October and November due to Corona virus and lockdown. This time it is expected that the 14th season of the IPL will be held in India and only when it happens. Now the meetings of IPL governing IPL GC have started. Meanwhile, the good news is that BCCI President Sourav Ganguly has also recovered and will be resting at home, but the arrival of Ganguly will definitely give some impetus to IPL preparations.

Dream of throwing a war like ball of the century: Chahal

Cancel reply
We use cookies to ensure that we give you the best experience on our website. If you continue to use this site we will assume that you are happy with it.OkPrivacy policy